T-Mobile has announced a “no more dead zones” technology partnership with SpaceX, in which they’ll be combining their technologies to provide T-mobile cellular connectivity using SpaceX’s next generation satellites.

In the SpaceX livestream, the CEO of T-Mobile said he believes they will have the beta live by the end of next year (2024), and they will be aiming to include it in existing plans as well as work with other carriers around the world. They are hoping to offer “reciprocal roaming” so that the bands from their satellites will be available to visitors in the US that have carriers all over the world, by asking them to also participate.

They have extended an open invitation to carriers around the world, to enable this globally.

This will be quite the game-changer for worldwide and off-grid connectivity. What are your thoughts?

On Wednesday August 24th, SpaceX tweeted about an upcoming announcement with T-Mobile. Elon Musk and the CEO of T-Mobile, Mike Sievert will be going live to make the announcement tomorrow, on Thurs August 25th, at 7PM central.

SpaceX.com has a Youtube livestream link live currently. We will update this post as the news is released!

Elon Musk retweeted the tweet and said “This is something special”

This is something special https://t.co/LSMIRYT8zf 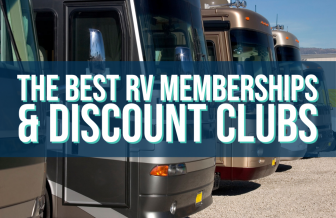 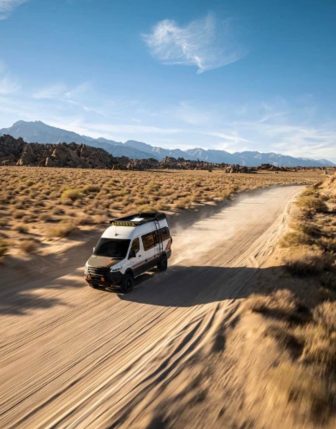 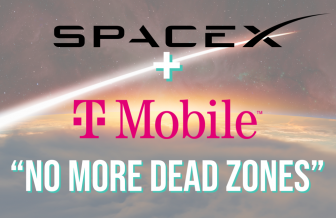 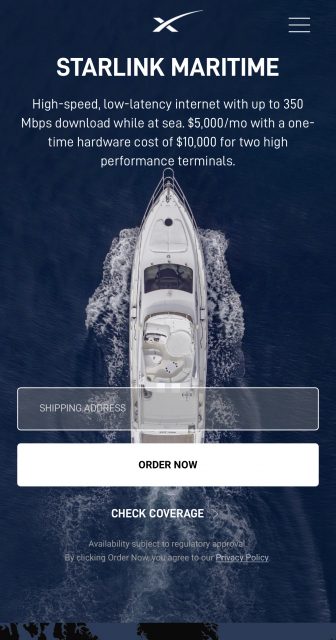 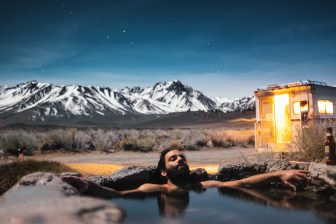